Continue Shopping
No items found.
Product is not available in this quantity.

Sharing the joy of learning

Sharing the joy of life

Sharing the joy of READING 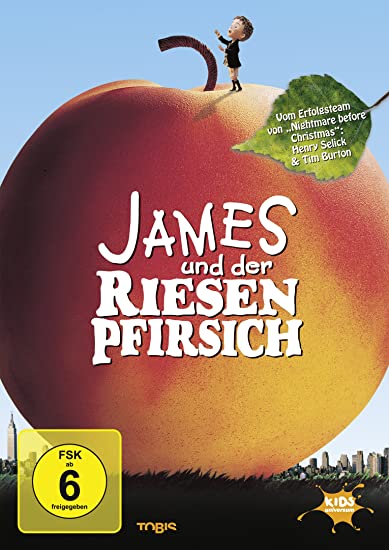 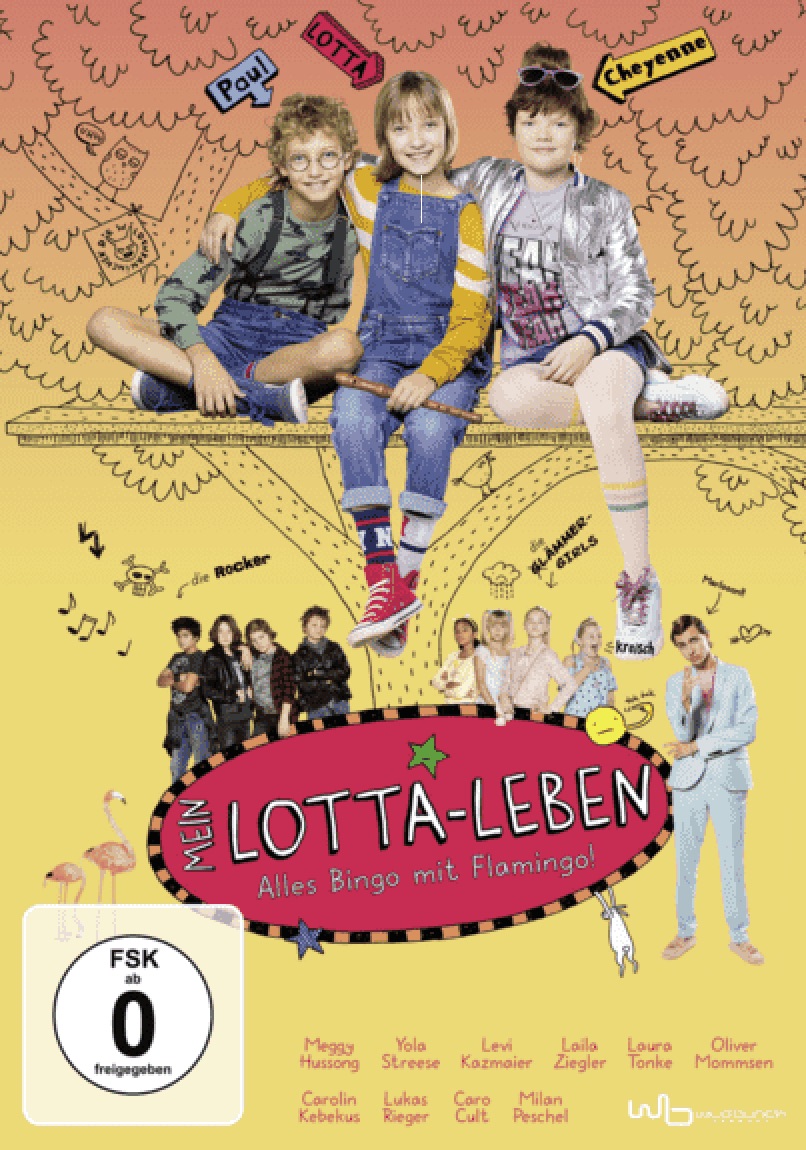 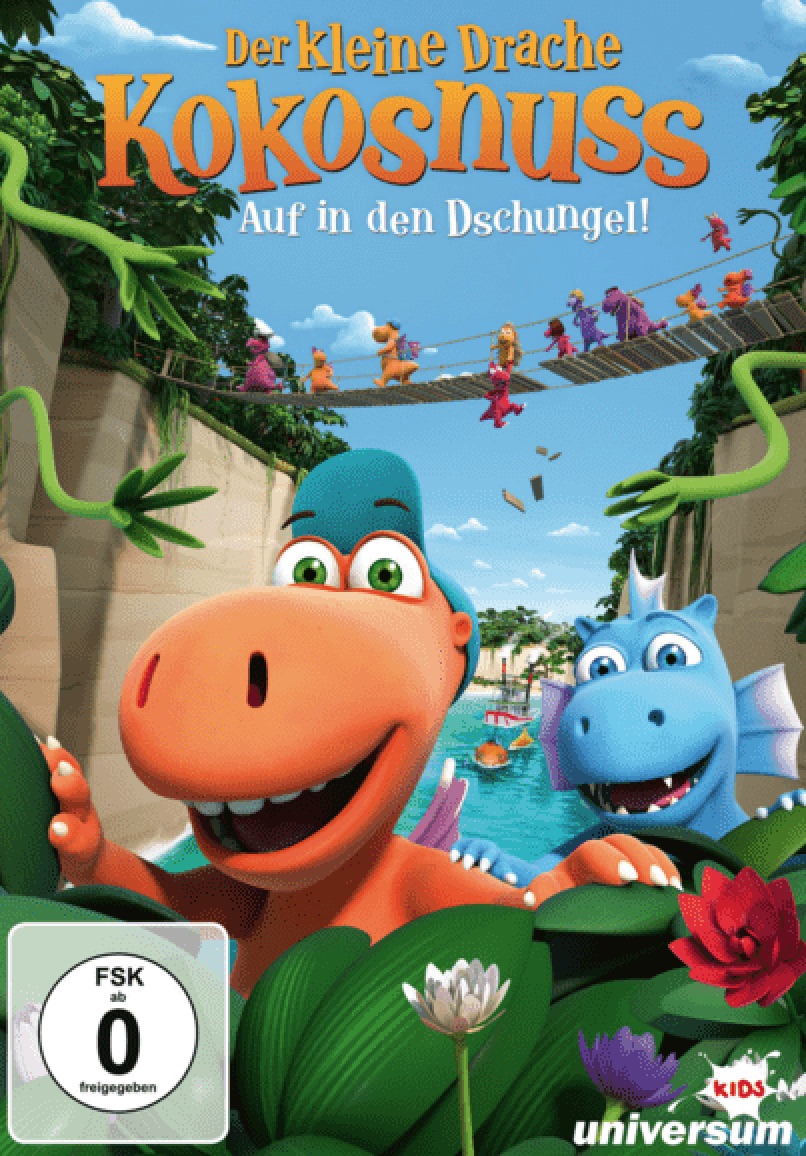 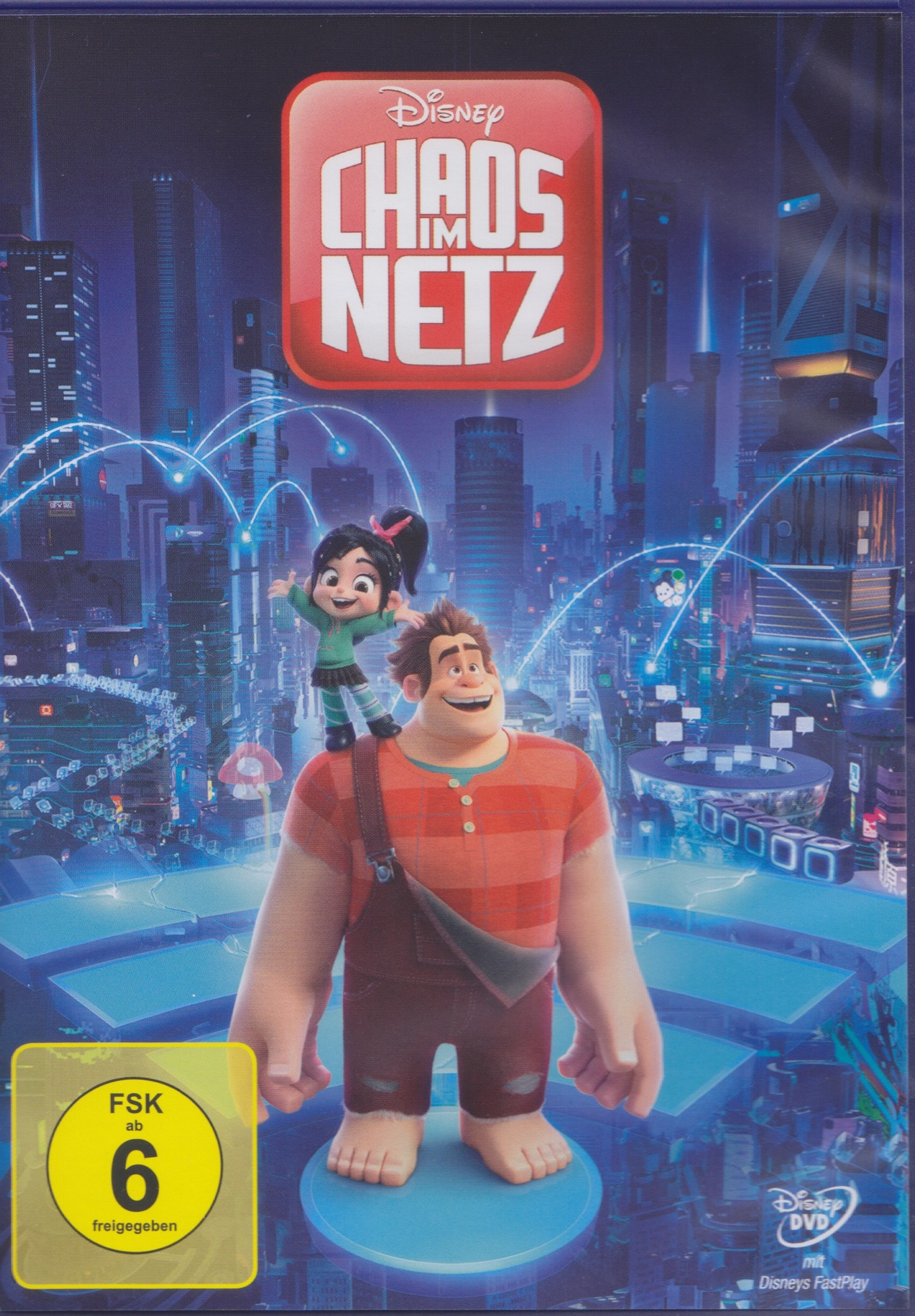 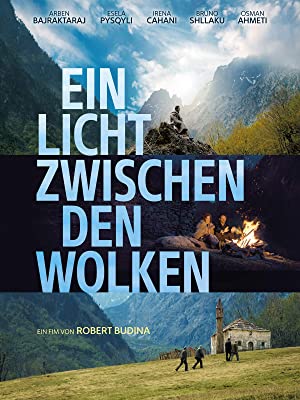 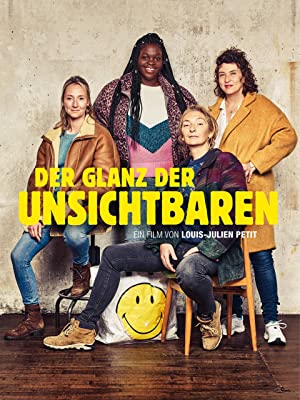 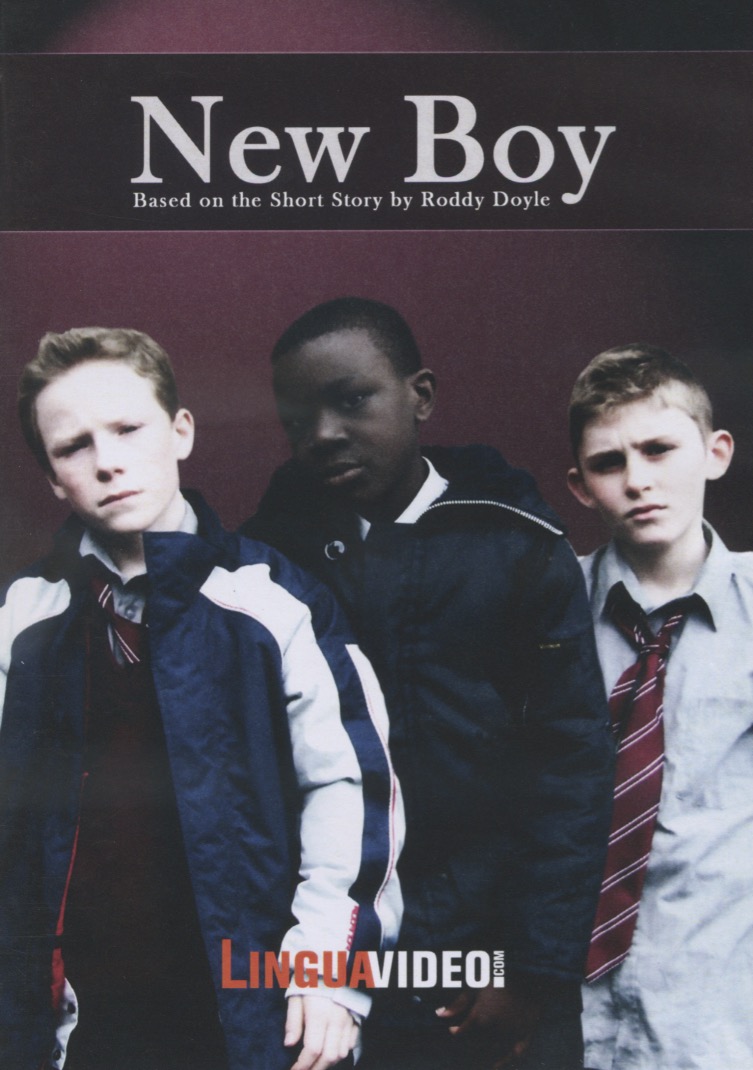 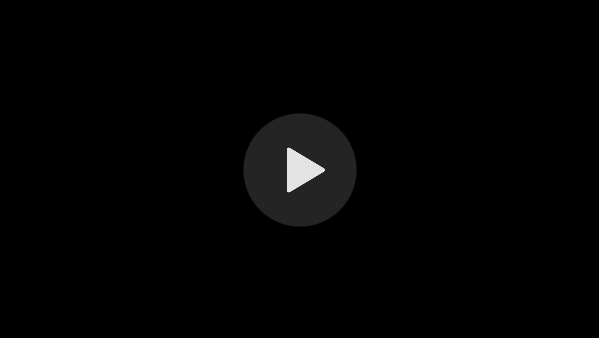 A classroom in Ireland in the 1990’s. Joseph, a refugee from Rwanda, is new to the class and is attending his first day of school since fleeing his home country. During this time, the Rwandan genocide was happening. From April to July 1994, members of the Hutu ethnic majority in the east-central African nation of Rwanda murdered as many as 800,000 people, mostly of the Tutsi minority.